The Beyhive is in a buzzing frenzy as Queen Bey’s highly-anticipated Renaissance album is leaked. 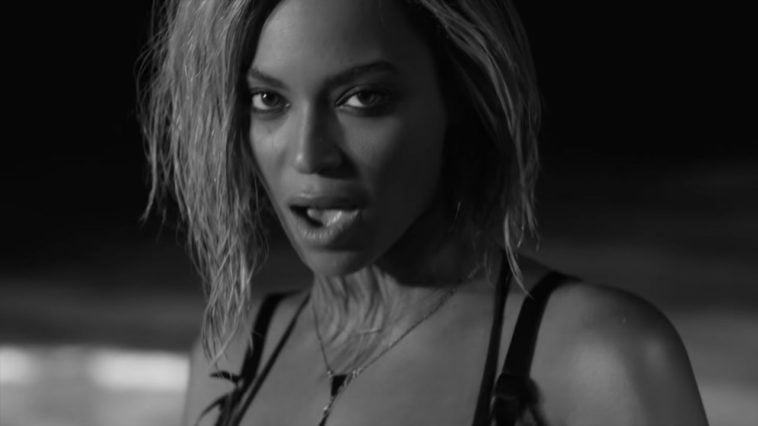 The Beyhive is in a buzzing uproar after learning Beyoncè’s Renaissance album was leaked.

According to Variety, “high-quality flac files that certainly sound like the album” were already available on the internet two days early.

Some fans are eager to get their sticky hands on the leaked album, while others remained loyal and expressed disdain for the mishap.

One Twitter user said: “NOT ON SOCIAL MEDIA UNTIL #BEYONCÉ HERSELF RELEASE THE ON JULY 29. Take y’all leaks. ‘Disrespectfully’”

Another Twitter user said: “Where the Beyoncé album link?”

The leak follows after the Houston songstress dropped her newest comeback single, “Break My Soul.”

Shortly after, she unveiled the jaw-dropping cover art for the upcoming album and the full tracklist that had social media talking for days.

The “Formation” artist even posted her cover art on her Instagram with a heart-warming message that read:

Creating this album allowed me a place to dream and to find escape during a scary time for the world. It allowed me to feel free and adventurous in a time when little else was moving. My intention was to create a safe place, a place without judgment. A place to be free of perfectionism and overthinking. A place to scream, release, feel freedom. It was a beautiful journey of exploration. I hope you find joy in this music. I hope it inspires you to release the wiggle. Ha! And to feel as unique, strong, and sexy as you are.”

Beyoncè may not have leaked her album two days early, but she did recently grace her fans with a healthy glimpse of the full tracklist.

The tracklist is composed of 16 songs, many with compelling titles such as “Alien Superstar,” “Plastic Off The Sofa,” and “America Has A Problem.”  POTS is an ode to growing up in a black family where the living room was only for guests and Mama’s prized, high-end Gimbel’s sofa was covered in plastic.